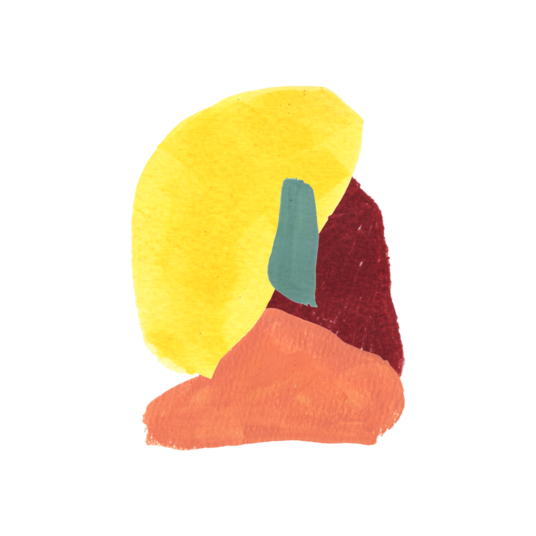 The city of Thebes is the scene of this terrible story that we are going to tell you. It is a story that begins in the very heart of the family, where the tensions are the highest, the most devastating. Because everyone knows everyone else so well, each knows exactly what will cause the other the most pain, what will be the mortal injury.

This is the story of Antigone and Creon, the story of Oedipus, his parents and his children, the story of Ismene and Haemon. These people come from a distant country and time: Greece, more than two thousand years ago. But their names have endured through the ages, travelled around the world, and now they are before you, full of love and hate, life and death.

Adopting a sense of astonishment before these legendary figures who made their way into history, Suzanne Lebeau takes us back to fundamental questions that underlie the workings of Western societies. With this new text, she offers a foray into the world of philosophy, leading us to a disarming fact: there are no definitive answers to the great questions of life.

The show, rooted in uncompromising modernity, reveals the timeless nature of the tragedy. It allows spectators to seize upon their critical senses to probe the meaning of life. 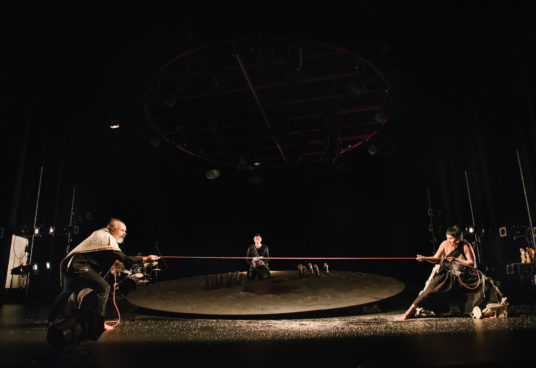 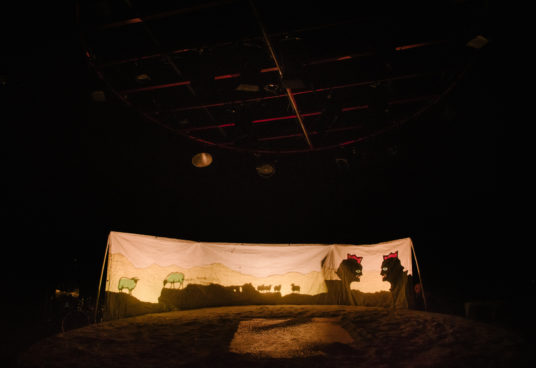 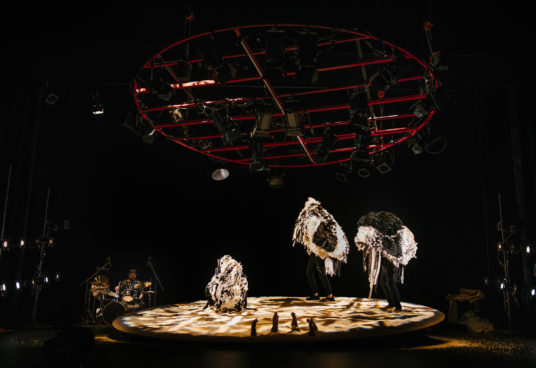 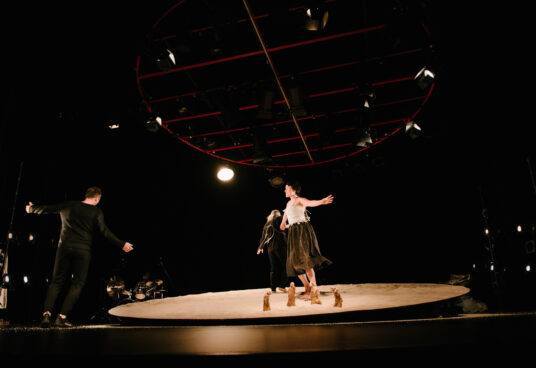 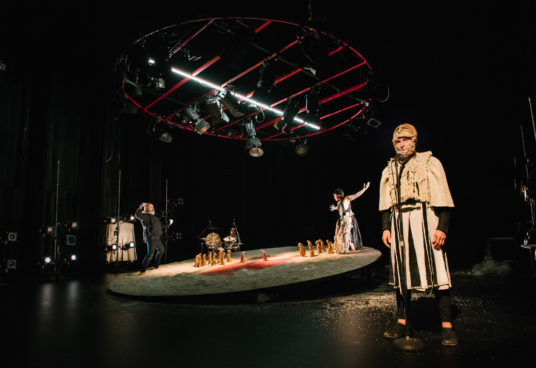 Make up and hair
Angelo Barsetti

Before entering the theatre to see the performance of Antigone sous le soleil de midi, audiences can see an installation artwork by Pierre-Étienne Locas in an audio environment designed by Diane Labrosse and Pierre Tanguay. The sculpture is on display in the lobby of theatres that host the Le Carrousel production.

The sculpture by Pierre-Etienne Locas

Emulating the terracotta figurines handled by the actors in Antigone sous le soleil de midi, Pierre-Étienne Locas has created a sculpture composed of some sixty clay figurines of a single colour, each one distinct, posed on a reflective surface. One is different from the others, in the centre of the crowd, looking up: Antigone. Above her is a single light source that illuminates the entire work: the harsh midday sun.

Voices, words, whispers, a rumour … in tune with heartbeats. Steps, a military march, a frantic run … The audio environment wrapping around the sculpture is composed of sounds recorded in the classroom during sound workshops on the show’s themes: family, power, fears, responsibilities, integrity, doubt. The voices of the characters in the play have also been integrated into the audio environment. We hear Antigone, her uncle Creon, Corypheus, and others.

“In Le Carrousel’s new production, Suzanne Lebeau democratizes Sophocles’s play while bringing to light the stunning contemporaneity of its themes … Marie-Eve Huot’s uncluttered direction also contributes to the overall robustness. Thanks to a thousand and one details and her ingenuity, she evokes the tragedy without ever presenting it plainly … All this creative richness is carried along by the on-stage music, which adds to the dramatic weight, but also by the moments of silence that the spectators, absorbed, respected until the end.”

“Antigone sous le soleil de midi: a strong story, coupled with a brilliant aesthetic, makes for a spellbinding show, if we go by the attentive silence that reigned in the theatre throughout the performance. Although the questions asked of the audience remain unanswered, they provide an admirable basis for discussion.”