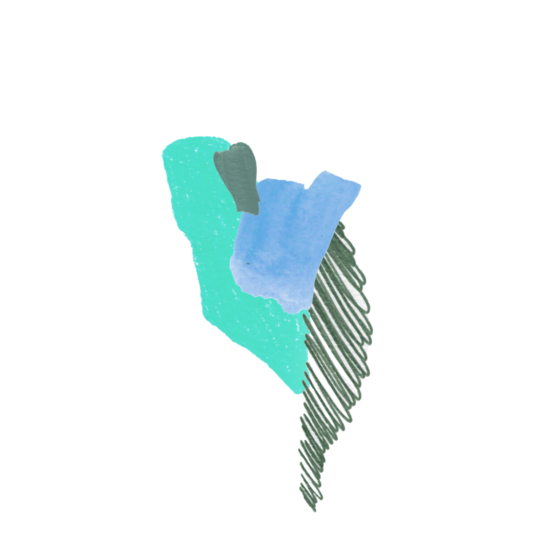 A theatrical and photographic journey

A man remembers a little girl with a knapsack, with whom he crossed paths long enough to take a photograph of her at the foot of the separation wall running through the occupied Palestinian territories. What had become of her? Had she managed to climb over that concrete wall, which is eight metres high and 740 kilometres long? From the other side, she answers him. Her bag is heavy, but she’s still walking, despite the darkness she carries.

She is then transformed, becoming all the women blocked by walls as they walk the roads of the world seeking a bit of hope.

A wall of large-format photographs. Seven scenes, one per photograph. On each side of the wall, individuals with audio guides. Slowly, they move forward on their side. They listen to the dialogue about the fates of this girl and this photographer, who came across each other without really meeting, separated by the borders imposed on humanity. 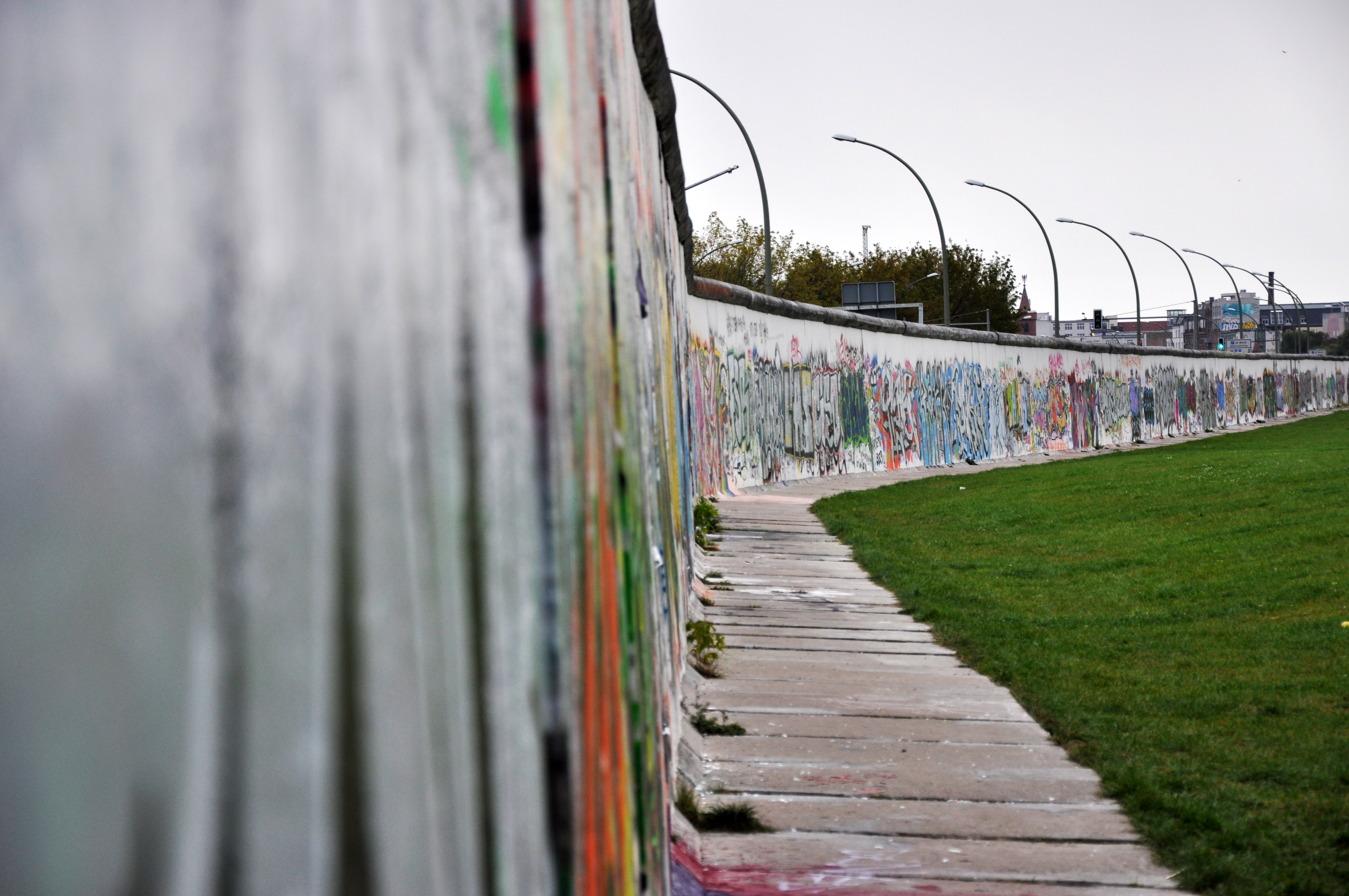 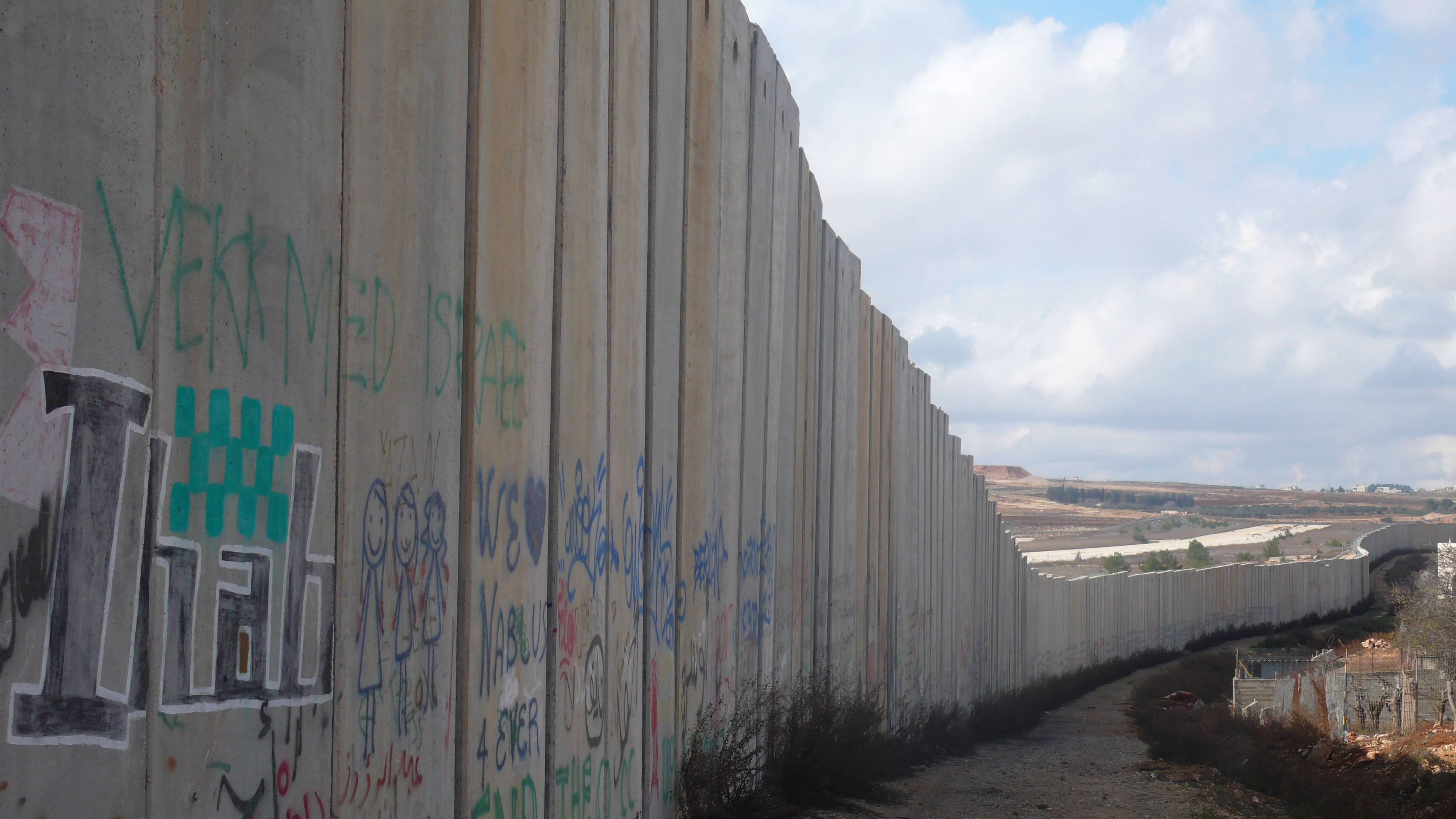 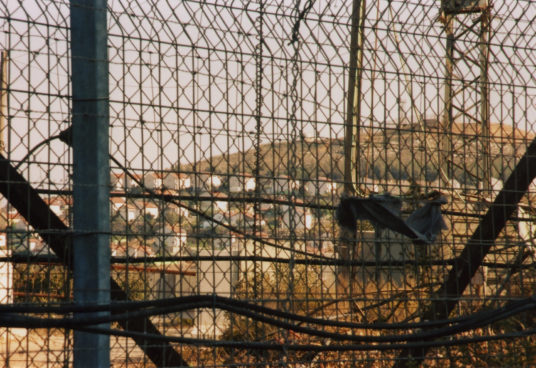 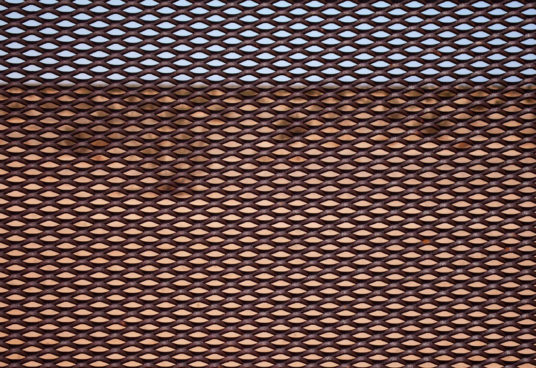 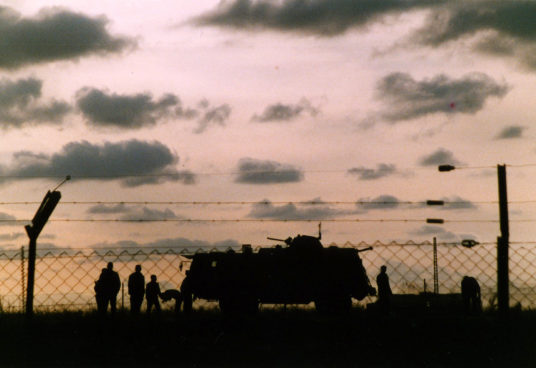 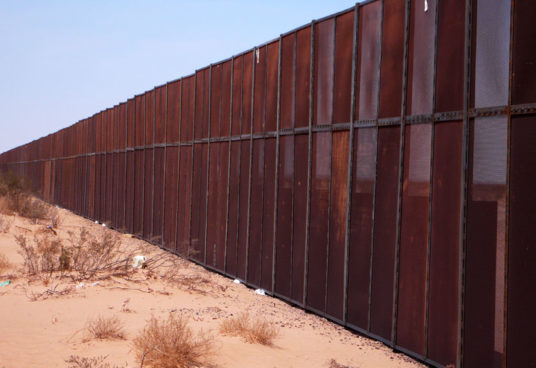 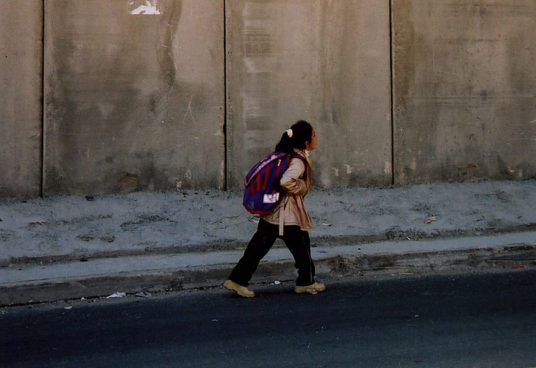 With
Bruno Marcil and Mounia Zahzam